In just nine months, SCE has installed a completely new feed plant for AGRI V in Germany, following the destruction of the old facility in a fire. No fewer than 91 brand-new square silos will be brought into use after the official opening on 22 June. 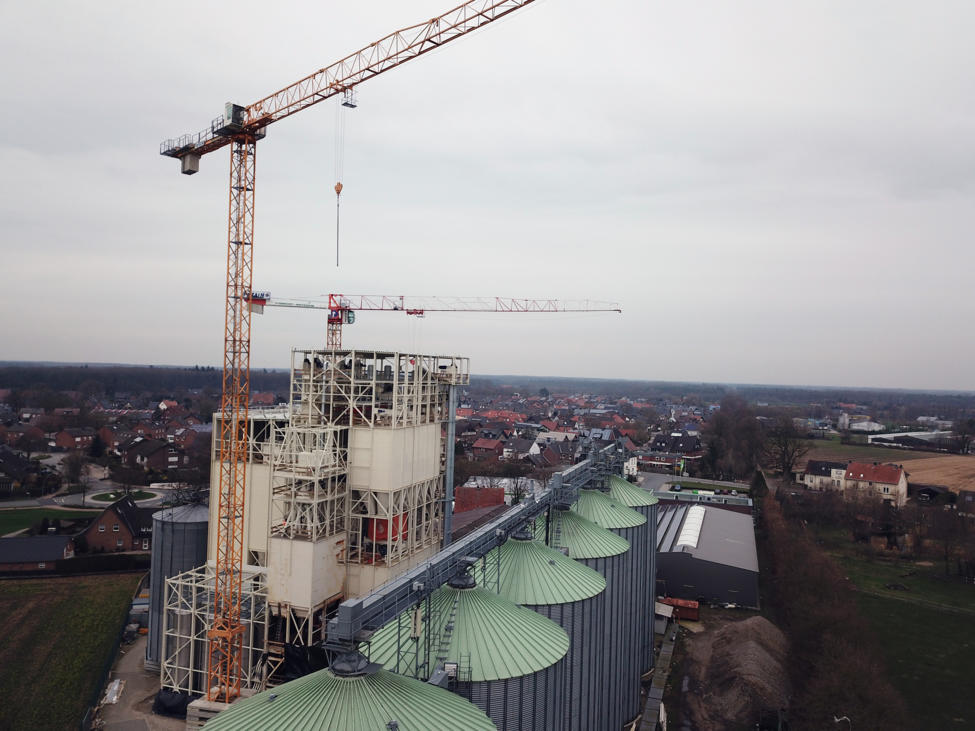 On 22 June, AGRI V will celebrate the opening of its new feed plant in north-west Germany. The previous facility was burnt down in a major fire in 2016, so it was crucial for AGRI V to be up and running again as soon as possible. The animal feed producer therefore decided to work with SCE, as its modular square silos can be put up particularly quickly. Detailed project planning and close interaction with the customer – for which SCE has by now built up a reputation – once again ensured that delays were avoided.

A tight timetable was presented at the start of the project which is still being adhered to today; in this way, an entire new plant has been developed in just nine months. No fewer than 91 brand-new square silos will soon have animal feed pouring into them. AGRI V opted for the butterfly hopper to ensure a smooth outflow. SCE developed and built the entire steel structure of the new feed plant, including floors, stairs and so on, as well as renovating and upgrading the silos that it had built in 2005 and that had survived the fire. 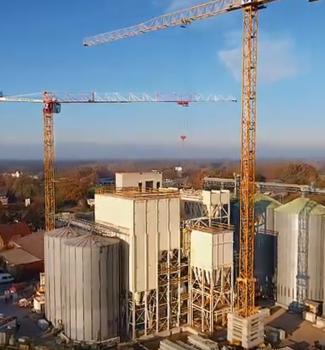 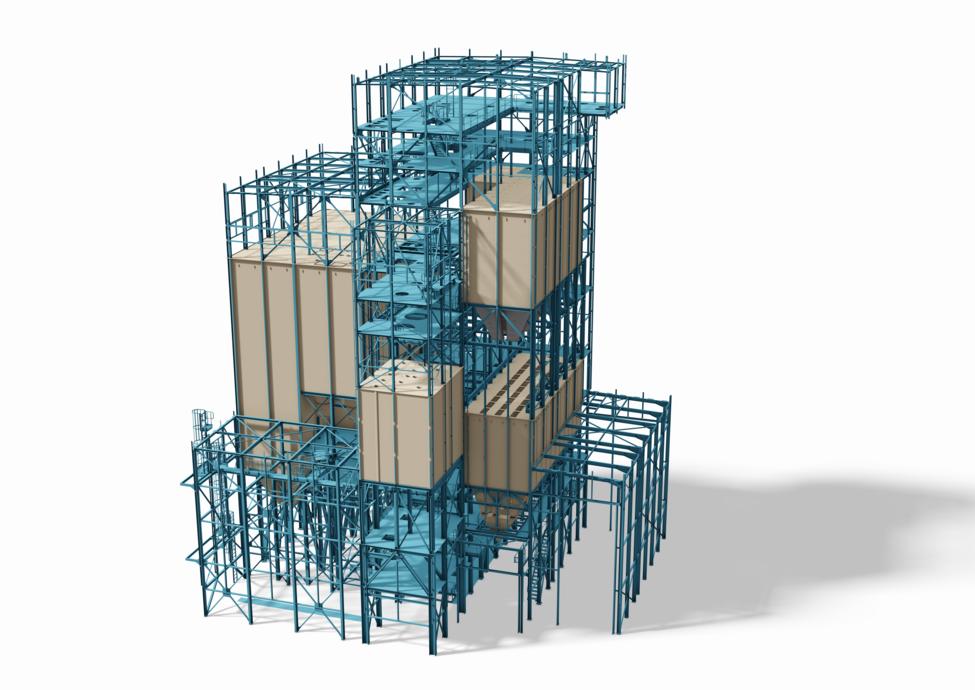