Animal feed producer De Heus expanded its site in Maasbracht with press lines for the production of broiler feed. For the accompanying silos, the company - the global number 16 in its industry - called on our expertise for the eighth time in twenty years. Thanks to good integration of hoppers, a cell block and cell deck, we completed three hygienic feed meal silos.

Thanks to our standardised work method, the production of our silos was not delayed. After all components were delivered on-site, the engineers were able to immediately assemble the granulated feed meal silos. This allowed for the swift continuation of the production line. View the speedy process of a standard construction below. 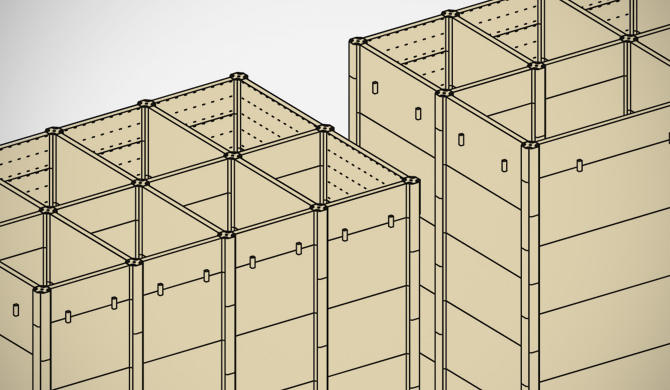 Everything we make is made with the future in mind. By using durable materials, the powder coating on our silo walls, faultless welding procedures, etc. we ensured De Heus suffered little lost time during the assembly and subsequent use. 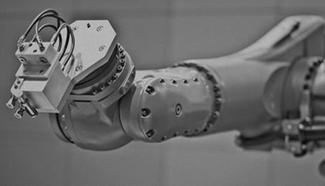 De Heus received three granulated feed meal silos that met the strictest quality standards. Moreover, our designers made them able to resist wind loads, building loads, silo loads and earthquake loads. After all, quality and safety come first for SCE. This is why we have been working according to the 'EN-1090' standard for two years even though it is not mandatory until June 2014. 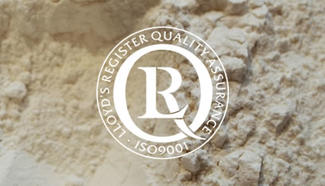 Once we agree upon a price, we will not change it afterwards. De Heus also received the full SCE service; from design to assembly without any additional costs. Without any limitations: our designs allow De Heus to work together with the machine manufacturer of their choice.